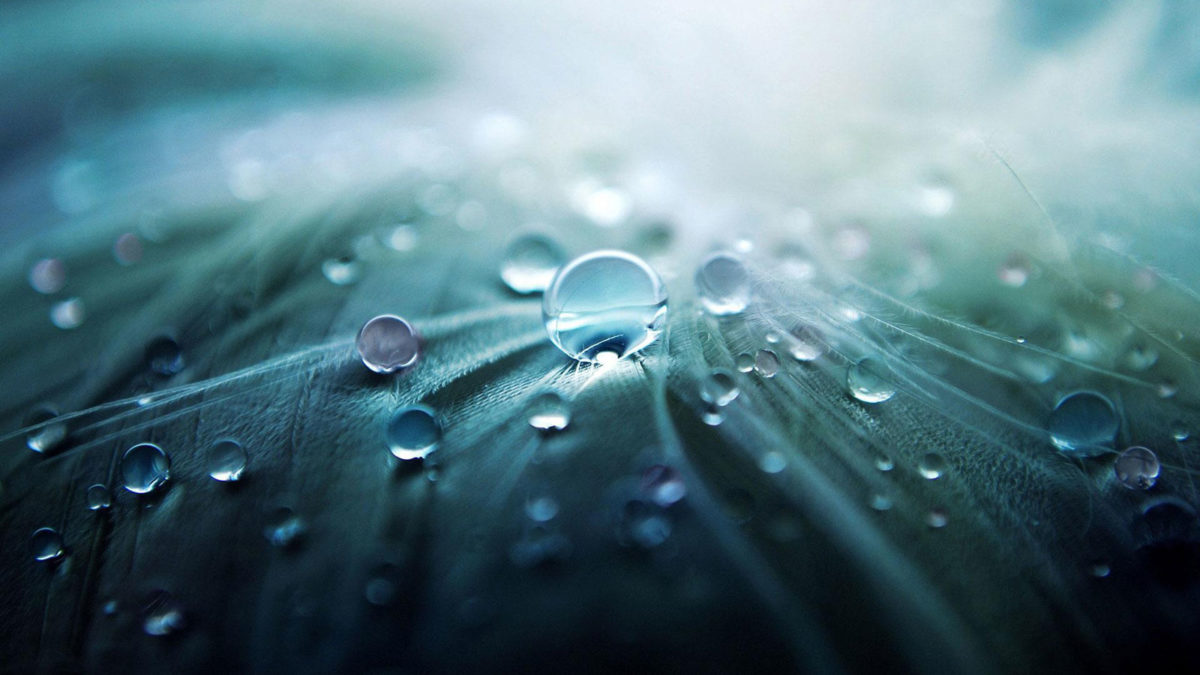 Skill Up Before This Tech Bubble Pops…

Fire up Linkedin and quickly scroll through your news feed. If you’re even remotely involved in tech about 30% of your feed is filled with posts around fundraising and startup investment.

Then walk outside. If you’re in a thriving economy, like most US cities currently are, you’ll see cranes and construction everywhere.

Denver, where I live, is a prime example. Our downtown is filled with new commercial and residential development. Buildings are going up left and right. There’s so much demand for construction right now that TV ads are running specifically for job fairs, in which just about anyone can land a job! Things aren’t good, they’re great. Pop the bubbly!!!

We’re in a bubble. In other words, this much growth at such an accelerated pace can only mean one thing – it’s too good to be true. The greed of capitalism is in full force… and within a few years we’ll see the adverse side effects.

Ka-Boom!!! The bubble will pop. This means no more jobs, construction, and raising money. Instead, people will be defaulting on loans, looking for work anywhere they can find it, and blaming the government for their status. That’s what happens when bubbles pop and recessions set in. It gets nasty real quick. History has taught us this.

Because we’re investing too heavily in technology, and “artificial” businesses are saturating the marketplace.

I’m not taking about AI (artificial intelligence), I’m talking about businesses that shouldn’t be businesses.

There’s never been a better time to be in tech. With a few clicks of the mouse you can launch a startup, quit your day job, and live the American dream. Trendy things like VR and AI are all the rage! Everybody’s doing it. Why work hard when you can just put a pitch deck together and raise a seed round? Am I right or am I right?

Wake up and smell the [real] coffee. Building a business in tech has never been harder. The marketplace is more competitive than ever and saturated with more supply than demand. There are apps for literally everything. There are even apps for apps!

Furthermore – I get calls every month from VCs asking to invest in my software business. Yep, they call me to see if they can throw cash at my business. When it’s usually the other way around – founders are knocking on VC doors for capital. So why are they being so proactive? Because the market is hot and all the little greedy VCs are trying to maximize their returns while they can. They know we’re bubbling… believe me, they do. But they don’t care, since their strategy is to fund as many projects as possible that fit their criteria. It’s all an odds game for them. The economy could collapse and they wouldn’t care as long as 1/10 of their startups hit it big. That’s their model.

And that’s the problem…

The market gets flooded every day with a new founder or full-stack software engineer who know virtually nothing about the tech industry. Yet they believe they have what it takes to create something that people will pay for. They believe they can launch a tech startup and make it big. They believe this is the “American Dream” which they’re entitled to. Unfortunately, over 80% of them are wrong.

I know what you’re thinking – “Tech is STRONG right now! You couldn’t be more wrong, Ali. NOW is the time!”

Maybe… if you’re a gambling man/woman. But I think economics would disagree with you. I think the writing’s on the wall. I don’t think your startup is worth a dollar until you can prove that someone will give you a dollar for something you create.

You see… there’s a common misconception that building a tech startup is easy and something anyone can do… and that “now is the time to get in.” Even thought leaders like Gary V. preach about how now is the time. Follow your dream!

But then reality sets in… and we realize that over 80% of startup businesses fail.

Yep, only 2 out of 10 startups actually make it.

Not become profitable, just survive. That’s the raw truth. For every Uber or AirBnB there’s 8 or 9 ideas that go nowhere and tank.

The majority of apps and tech entering the marketplace don’t create actual value. Most of them are “nice-to-haves” or complimentary to another product/service. Most of them have no monetization model. Most of them will never reach 6-figure revenue, let alone acquire one paying customer. At the end of the day, most of them will be a learning experience.

On the contrary, good tech startups do 2 things:

This means generating cash as soon as possible. Not in 6 months, or 12 months, after you get funding. Right now. That’s a real business – an entity that creates revenue from a product or service. Your app idea that needs a million users to run ads is not a real business. Sorry Charlie. It’s just an idea, that if successful, will merely entertain people.

At the end of the day, there’s only so much money to go around. If it’s all invested in one area don’t you think that’s likely to cause problems? Didn’t that cause problems in the past…?

It’s not rocket science. We’re in a bubble and most people can’t even see it. Fasten your seat belts and learn a real skill, because you’ll need it in a few years.