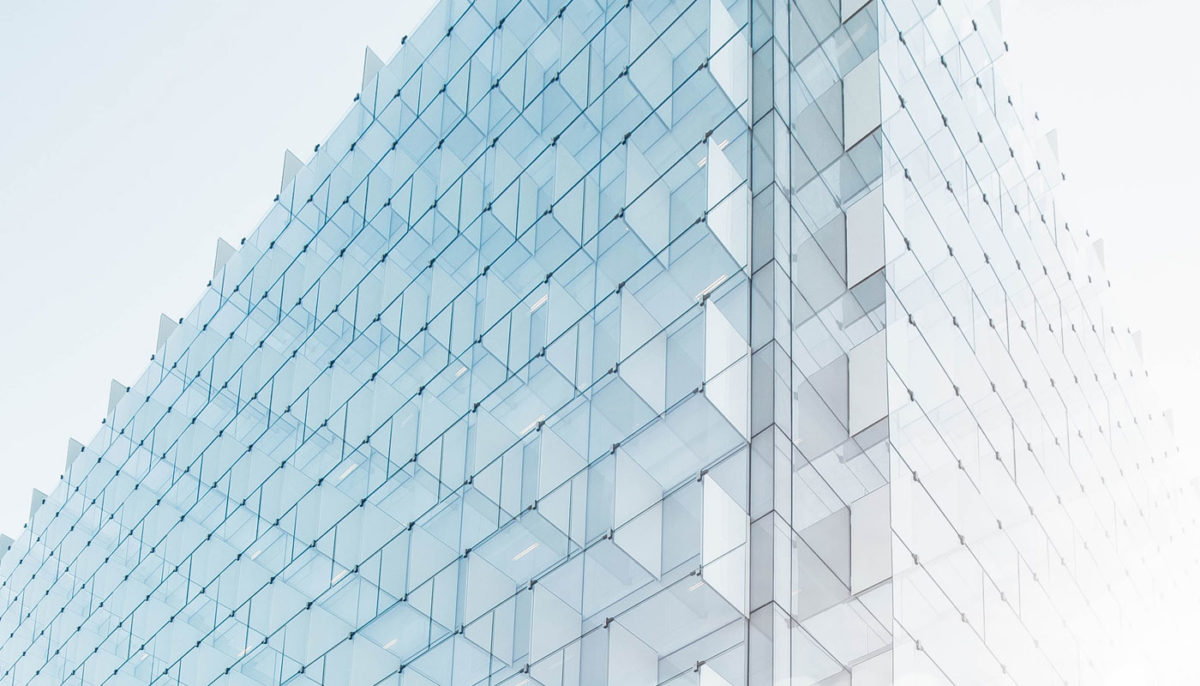 You’ve heard it a million times in technical product discussion – “Will it scale?”

This is most commonly used in determining if a technical solution will accommodate growth. For example – will the programming language, database, or platform allow us to scale and meet our goals.

I used to take this question seriously, just like 99% of people in tech who still take it seriously. I would scramble to learn or research as much as I could about the technical [thing] in question. Then I’d compare it to other options that were being considered, and marry that comparison with my own personal knowledge/experience. And then finally, I’d show up with my thoughts on the matter feeling confident I knew my stuff.

I thought I was contributing to a very important decision. I thought I knew whether or not the thing in question would scale.

Well, I was wrong.

The question of whether a technical thing will scale is a fallacy. That means it’s a mistaken belief or misconception.

I know that’s a bold statement, so let us dig into this a bit more. Shall we?

For starters, machines don’t scale things (yet). They might in the future with AI, but for now, people scale things. We write code and click buttons to make things, that in effect, create growth. The technology is not creating that growth. It’s aiding in the process for growth, just like all the other tools we use.

To that end, when people assume that specific technology can’t scale they are making a false assumption.

For example, databases are commonly the focal point of scalability discussion. Many programmers and db admins have engaged in endless debates about how one scales better than the other… when in reality they all scale. It’s the database design and infrastructure that hits scalability issues, which is the result of poor human decision making.

Now aside from the technical fallacy, there is an even bigger product fallacy at play here. This occurs when tech companies, especially startups, start talking about business scalability right out of the gate. Whether it’s a new product launch or a completely new platform, almost every young founder concerns themselves with the potential questions of, “What if we scale to millions of users?”

“Will the tech hold up?”

“Will our servers be able to handle the load?”

“Will the database crash?”

These questions aren’t important or relevant until they become important and relevant. In other words, don’t worry about “what if’s” that could be months or years away. Everyone wants millions of users yet only a select few of us ever reach that critical mass. So instead, focus on getting your first 100 users and make sure your tech can scale to that. Then increment and adjust as you actually scale up. As we often say in business – having “too many” users/customers is often a good problem to have!

Let me give you a real world example –

One of my businesses builds custom membership platforms – i.e. subscription websites and apps. We use WordPress for most of our client projects, especially startups. Why? Because WordPress is a great content management system that offers flexibility without the overhead of custom software development. In other words, it’s perfect to build a lean and affordable MVP (minimum viable product).

Yet so many people bash on WordPress and it’s ability to scale. They falsely assume that it’s just a simple website builder with tons of limitations, when in reality it’s the most configurable [and widely used] open source CMS in the world, built on top of PHP and MySQL (the most popular open source database in the world). Furthermore, we have several customers who have built 7-figure businesses using WordPress, which is more than most tech startups can say with their custom stack of the latest trendy development tools.

So when people ask me if WordPress can scale I laugh and tell them, “Absolutely.” It can and it has. Anyone who tells you otherwise is too focused on the wrong things to really understand that.

Starting to get the point?

It’s not the tools or the technology that scale things, it’s the people and execution behind them.

Now in all fairness, there are some things that have actual scalability issues. Some tools and tech are just designed poorly or not designed with scale in mind. However, most of the discussions we have around products and their scalability potential do not fall into this category. Most of those discussions are made on false assumptions.

So remember – it’s not the tech that can’t scale, it’s the people behind it.