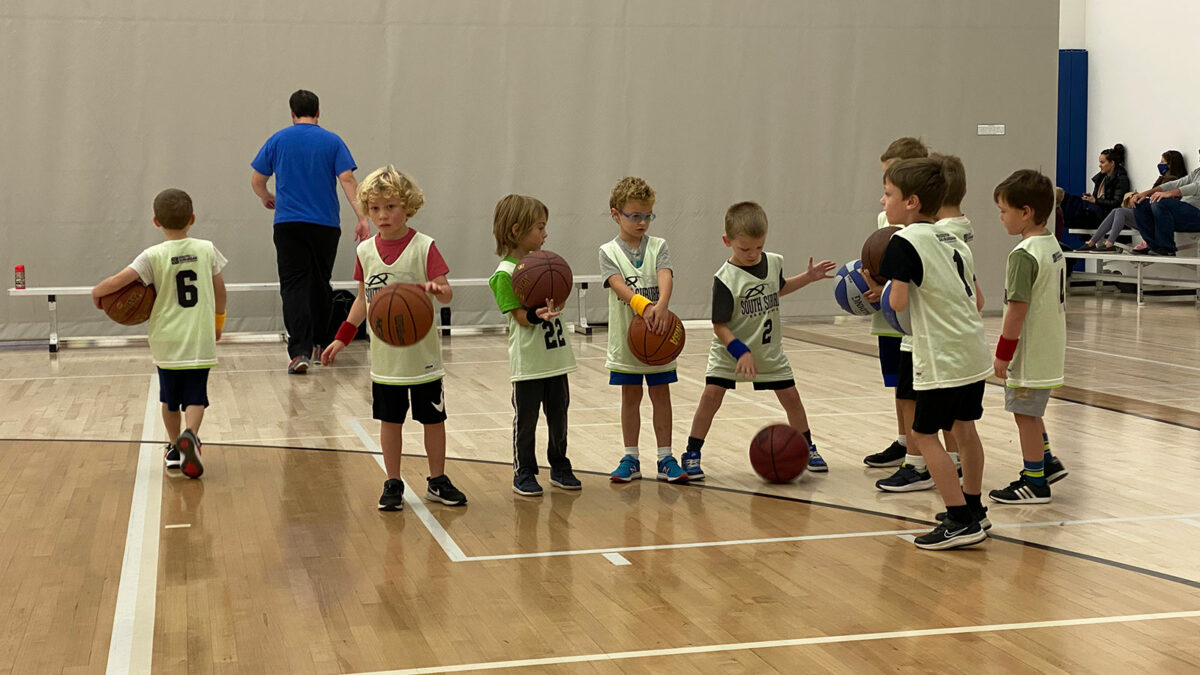 How often do we truly see our children?

Let me be clear – most of us see our children every day, especially if they’re still living in our homes. We watch them and look at them as younger humans that need us. We tell ourselves a story that it’s our job to raise them and make decisions for them.

However, I don’t think we’re truly seeing them most of the time.

Instead, I think we’re often seeing a version of them that we’ve created. And in many cases, what we see is a projection of ourselves.

Let me give you some examples –

You enroll your young child in a new sport and attend every game. So much that you’re in the stands cheering them on and giving them tips, “Get open, Everest!” And then when the the game is over you’re giving them a few tips on what they could have done better. You’re also telling yourself a story about how they might not want to play anymore because they’re not getting the ball enough.

This sounds like a major projection to me. It has nothing to do with the child, but rather you the parent, who’s trying to feel your competitive desires through your child.

Why? Because you want to raise a child who’s as competitive as you. Otherwise, you wouldn’t care how they performed if it was truly their choice.

You tell your child to finish their dinner, including the specific food that they don’t like. They’ve expressed this to you many times, but you insist that they must eat because it’s healthy for them. You try every trick in the book to get them to eat healthy… and nothing really lands. You even realize that you had the exact same pattern as a child!

This sounds like another projection to me. It has nothing to do with the child, but rather you the parent, who’s defensive about your child not eating healthy.

Why? Because you don’t want to be a parent who raises an unhealthy child. Otherwise, you wouldn’t care what they eat if it was truly their choice.

You tell your child to put a jacket on before they head out the door in colder months. They refuse and tell you they don’t want it, but you insist because you know it’s cold. You start telling them how they’ll get sick and they always need to dress warm when it’s cold.

Again, another projection here. It has nothing to do with the child, but rather you the parent, who’s scared about your child getting sick.

Why? Because you don’t want to be a parent who has to take care of a sick child. Otherwise, you wouldn’t care what they wear if it was truly their choice.

A final example – you tell your child to study hard in school and praise them for good grades. In contrast, you get upset or disappointed if they get poor grades. When this happens they tell you they aren’t interested in the subject [or school] in general. You then explain that it’s important to get good grades because blah, blah, blah.

Another projection, folks! I hate to break it to you, but this has nothing to do with the child. It’s about you the parent, who’s worried about your child not getting good grades.

Why? There are so many possibilities here… perhaps because you take pride in having a “smart” child. Or maybe you have speculated stress of the financial burden of paying for college at some point. Or maybe it’s simply because you got good grades and want your child to be like you.

You may not want to accept that… but I’d encourage you to sit with it.

This creates the question of – what is my role as a parent?

That’s certainly up to you to decide. I am in no position to tell anyone how they should parent. However, I do have some thoughts on the matter if you’re curious 🙂

I believe my job as a parent is simple in the form of 3 major responsibilities:

Anything else is likely me projecting myself onto them. I’ve done this a zillion times, especially in the past as a new parent. I’ve projected in ways where I wasn’t even aware. That’s our instinct as parents – tell our kids what to do and how to do it. Most of us were raised with strong projecting parents as well.

In fact, projecting ourselves onto our children is inevitable. It’s going to happen. However, now I’m a lot more aware of when I’m doing it, which gives me perspective to pause and take audit of my actions. If possible, I’m trying to project less and let them feel seen for who they really are, not who I want them to be.

Why? Because they deserve to choose their own path, learn their own lessons, and be who they truly are. That’s my take at least. 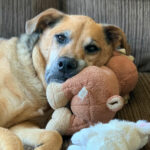 A Tribute to Raja Jafarian

We recently lost a special part of our family… Our 11 year old dog, Raja, passed peacefully in our bed around 3am on May 23rd, 2022. Gabrielle and I were…