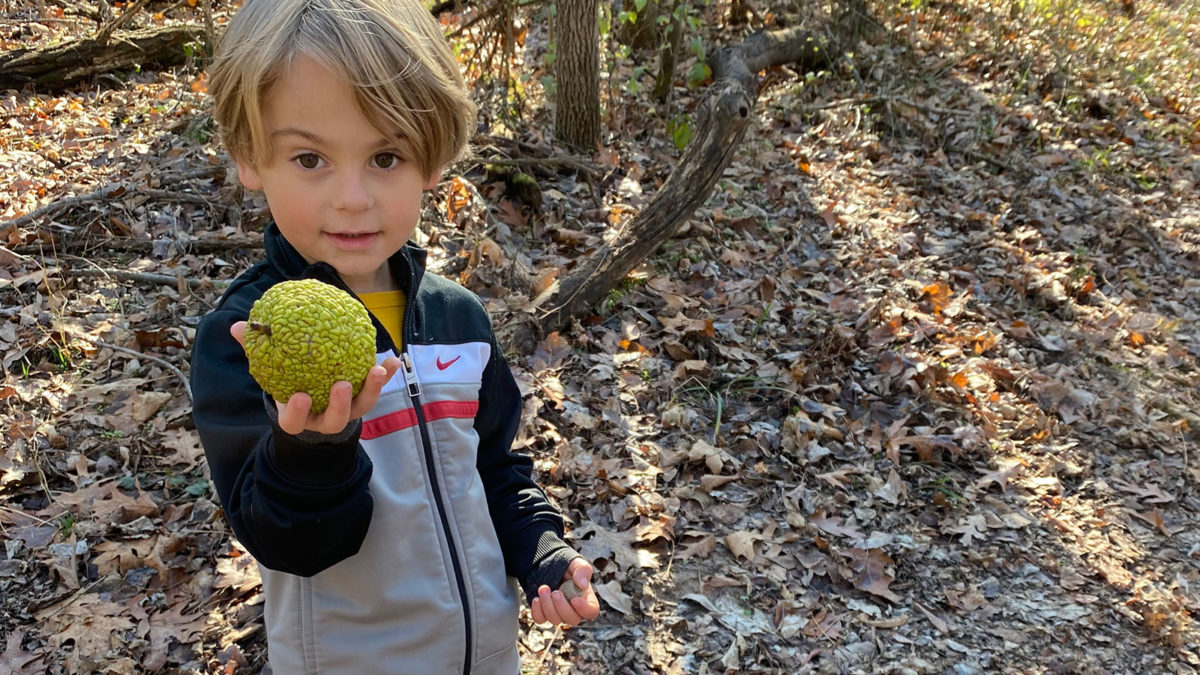 When did you stop being curious?

Curiosity is a super-power.

Such a simple statement, but with so much impact.  The image you see for this post is my 4-year old son, Everest, picking something off the ground during a hike and asking me what it is.

Let’s all turn back time for a second… and relive our stories together.

The game completely shifted.  Instead of learning and playing you inherited a job because that’s what society told you to do.

You need the job so you can:

Pay the bills for… the things you use, that… keep you in debt so… you continue to need money, which… requires a job.

Funny how that works out, huh?

Your job demands a lot, which… leaves you drained when you get home, and… prevents no time for anything outside of… getting a quick workout in, making dinner, cleaning, taking care of your family, etc.

So the only thing you’re really curious about right now is whether or not Netflix added anything new since you checked last night.  It didn’t.  So you rewatch Game of Thrones and pass out on the couch… only to rinse and repeat tomorrow.

Are you smiling yet? 🙂

At any rate, the primary point is that you stopped being curious.  The game used to be one of curiosity, but now it’s evolved into a game of necessity.

I have to do x because of y – instead of – I choose to do x to understand y.

By removing curiosity as your driver, you shut off the most innate human trait that enables us to do great things.  Our biggest achievements as a human race start with curiosity.  They stem from:

The very few of us who stay curious end up being labeled as pioneers and visionaries.  When in reality, we’re just the group that decided society should shut up and turn around.  We’ll take it from here, thanks.

Knowledge is power, folks.  Don’t ever let someone convince you otherwise.

And here’s the best part:

So now I would ask you to evaluate your life and ask yourself, “Am I being curious?”

If not, here are some simple tips to become curious again.

If you’re a parent, start watching your children.  Don’t just sit in the living room with them while simultaneously scrolling through Facebook.  Put the devices away and actually WATCH your child.  Be fully present with them and I promise you’ll see what real curiosity looks like.

I do this daily and it’s one of the most rewarding parts of being a parent.  I LOVE watching my children.  In fact, I binge watch them regularly.  I learn as much from them as they learn from me.  It’s beautiful.

“The important thing is not to stop questioning. Curiosity has its own reason for existence. One cannot help but be in awe when he contemplates the mysteries of eternity, of life, of the marvelous structure of reality. It is enough if one tries merely to comprehend a little of this mystery each day.”

Now go fourth and be curious!