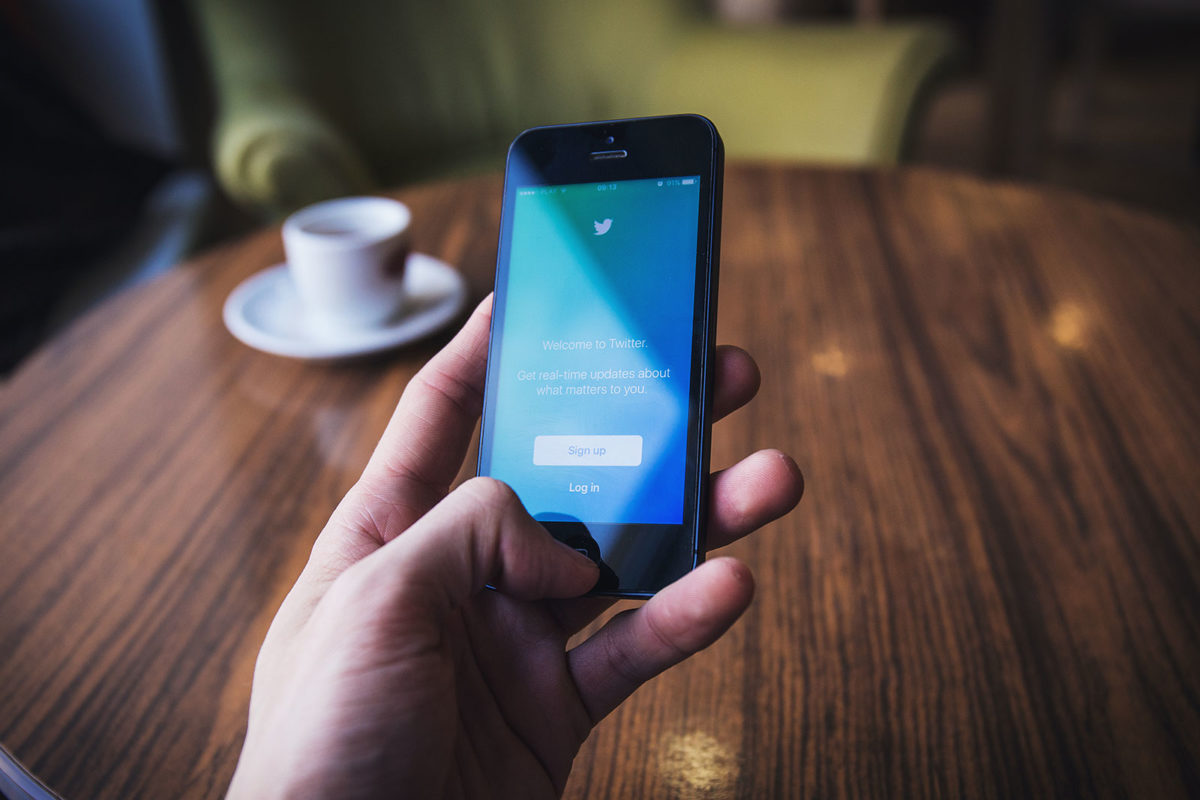 How Social Media is Making Us Dumber

There used to be a time when we sent letters. We sent those letters because we wanted to see what our friends and family were up to. We don’t do that anymore… now we login to Facebook, Twitter, Instagram, Pinterest, SnapChat, the list goes on…

We login to these sites because it satisfies our need for social awareness – i.e. what is everyone I care about doing right now. Social media satisfies that crave a lot fast than letters, email, or even a phone call for that matter. It’s instant. That’s why we love it. That’s why we login every day, multiple times per day. That’s why these tech giants have occupied a place on our phones and subsequently a place in our personal space.

Great. Why does that make us dumber?

The average person spends at least 1 hour per day on social media (that’s probably a low estimate). That’s 365 hours per year. Most people are on social media, but we’ll take less than 1/2 the world to be conservative, which is 3 billion people.

I wonder what we could do with an extra 365 billion hours??? Hmmm… I don’t know… maybe build a whole new world, or something like that! That’s A LOT of time. That kind of time could cure cancer, folks. But instead, it’s used to scroll through a feed of mostly bullshit, used for pure entertainment. You know… like that Husky and baby singing together. Real cute. 7 million likes, 2 million shares, and 40,000 comments. This is the kind of information that we crave and prioritize as humans.

And this is why it makes us dumber – the opportunity cost of TIME.

We spend time on social media that could be spent elsewhere. Instead of stretching our minds we’re stretching our need for more entertainment. And we do it. Every. Single. Day. We can’t put the phones down…

Back in the day…

Before the Facebooks and SnapChats of the world, we actually talked to each other on the train. We actually had conversations with family about “what they’ve been up to.” We actually read magazines when we took shits. We actually made real friends that didn’t require clicking/tapping a button.

Hashtag was not a word. Tweet was something a baby bird did. The term “Facebook me” would have sounded like a sexual assault. People didn’t have to worry about their Linkedin profile before going on an interview. People didn’t get into week long battles over politics or religion (online). Kids played outside, instead of playing on digital farms.

The brightest minds in engineering worked for NASA or GE, not Facebook. Diaries were used for quick, personal thoughts, not Twitter. Stories were created by gifted authors, not 13 year old Snapchat users.

Oh, how the world has changed.

But wait… social media can be used for good, too!

You’re absolutely right. There are scenarios where social media has been, or is used, for good purpose other than entertainment. It’s a way to stay connected with loved ones. It makes organizing events so much easier and efficient. It prevents crime on occasion. It helps people raise awareness for good causes. It makes us smile.

However, there’s a reason most social media sites/apps are free. Because above all, they are mass marketing platforms. In other words, they want to shove ads in front of you when they get big enough, and that’s exactly what they do. They track every single action you take, which is why their ads get better as they learn more about you. This very article is getting tracked right now!

Just put the damn phone down.

Now don’t get me wrong, I am a social media user. I understand the need for entertainment and social connectivity, especially having a new born son that lives miles away from most of his family. I also use it to promote my businesses and clients’ businesses.

So… instead of telling you to stop using social media I’m going to challenge you to decrease your usage – i.e. put your damn phone down for a second. See if you can have a conversation with someone on public transportation for a change. Quit looking at your phone while you drive. Stop checking Facebook first thing in the morning. Leave your phone away from the table when you sit down for dinner.