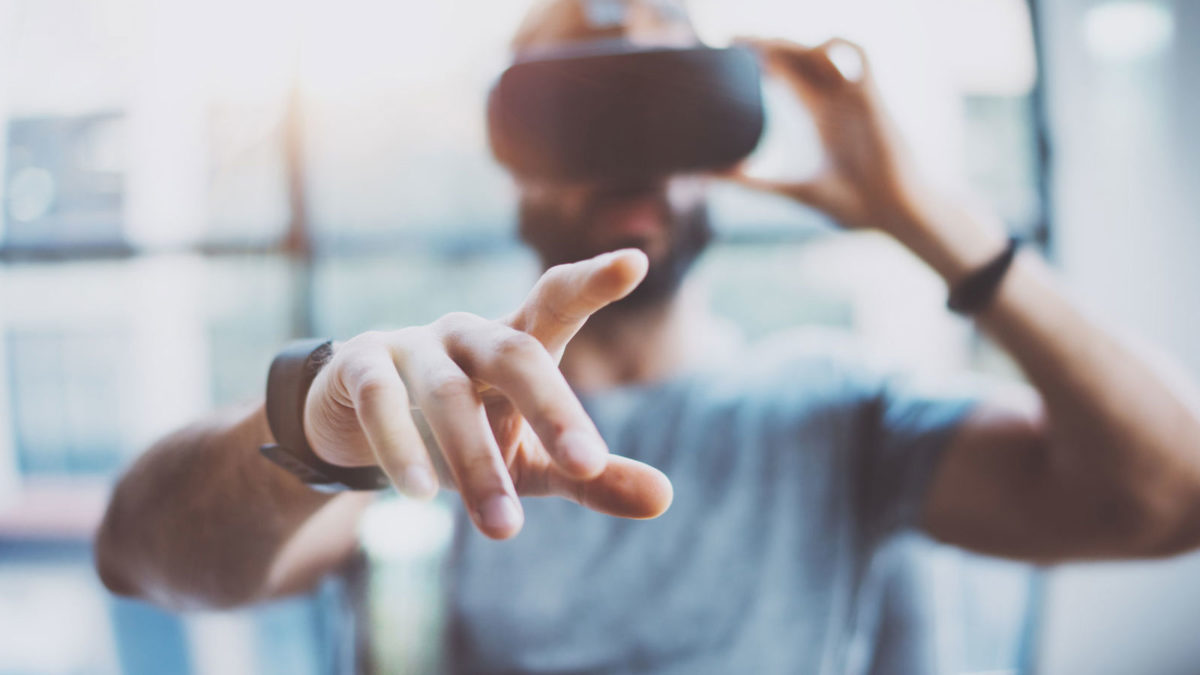 Why Advances in VR are Extremely Scary for Humanity…

Virtual Reality (VR) is becoming more and more mature as modern day tech evolves. With this evolution comes a lot of potential. However, not all of that potential is good. In fact, most of it is bad.

I recently learned that an entrepreneur was working towards a VR strip club app – i.e. an app that lets users experience a life-like strip club experience from their VR headset. My first impression was not, “Awesome! What a great invention for the world.” But rather, “Holy shit… most dudes who currently go to the strip clubs will now just sit on their couch and enjoy it from the comfort of their home.”

You can easily predict the implication of this:

Why is this so dangerous?

Imagine a world where people could put a headset on and live an “alternative” reality where they can have/do anything they want. Imagine Sim City meets Grand Theft Auto, but instead of using a video game controller you’re actually walking around. Imagine being able to kill, steal, cheat, and do literally anything else with no “real” implication.

Well, stop imagining… because THAT is exactly what’s going to happen soon enough. People will gravitate towards their fantasy VR experiences, which will soon become worlds, and then want that life more than their “real” life. They will spend more time in VR and it will evolve into more than we can imagine. The money will flow, the users will sign up, the media will latch on, and we’ll quickly embrace this new [and extremely dangerous] thing as part of our culture. It will be insane.

Notice how I’ve used the label “real” a couple times now? That’s the underlying danger of VR – it’s not real. Yet it let’s humans feel that it is. This is why video games are so popular and addicting. They enable us to live vicariously through the characters we play, even if momentarily, which is a huge rush for the human mind. This rush also trickles into the body giving us new sensations that leave us longing for more. As VR evolves it will find ways to simulate touch (think body suits that rumble…), and then life as we know it will start to become complex. Humans will have to choose between their “real” life and their VR life. We will slowly lose touch of what’s actual reality.

I hate to sound so pessimistic since there are upsides to VR as a medium for learning and other good experiences. However, I know all too well that most humans are greedy and eventually things get twisted into financial gain – i.e. the capitalists of the world will push VR as far as it can go if it means more cash in their pockets. That is the sad [but honest] truth.

Come back to reality.

So… I urge you to reconsider next time you think about buying one of those $200 VR headsets. Do you really need it? If so, why? Is your life not entertaining enough… do you need another thing to make you smile or laugh?

The only way to combat this is to diminish the demand. In other words, if people don’t want VR the companies won’t make it. The power is with the people. Don’t buy in.