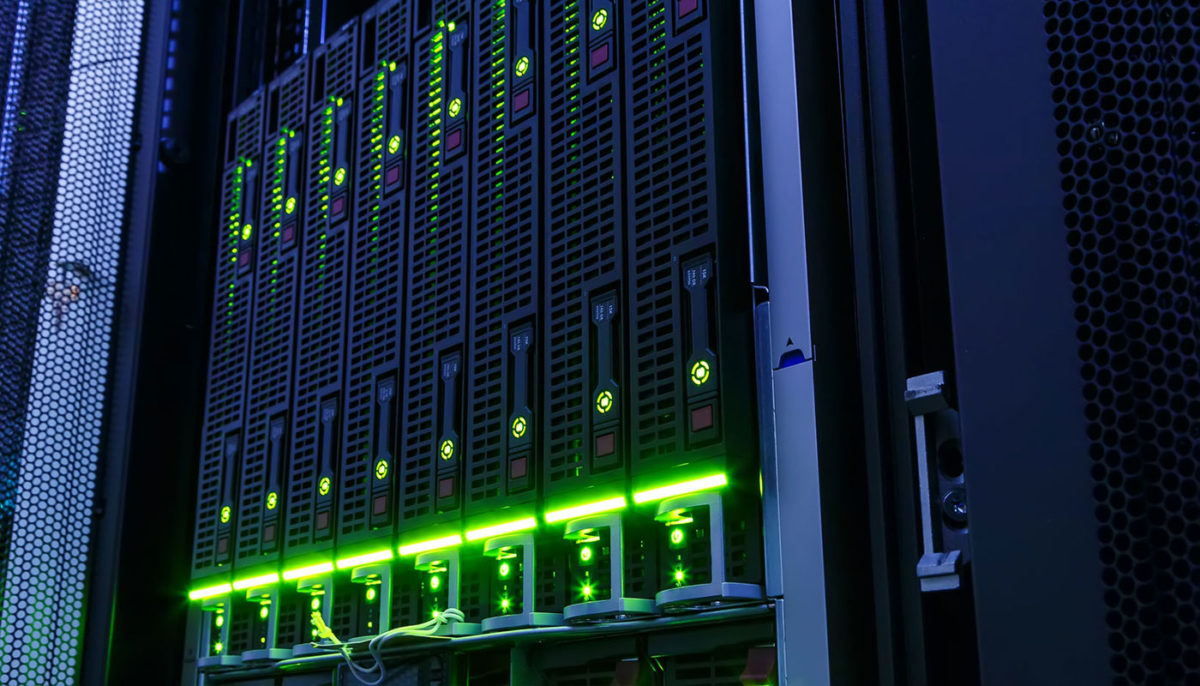 Why I Left WP Engine – The Forced Price Raise

I hosted with WP Engine for over 3 years. I was a loyal customer with multiple personal/business accounts with them. They had my business and respect… Until earlier this year when they “forced raised” prices.

Disclosure – I have no beef with WP Engine. I was actually very happy with them during my time as a customer. But now they’ve gone corporate with a “forced price raise” and I’m standing up. It’s important for small businesses [like us] to speak up in the business world, because quite frankly, without small businesses there is no room for big business.

What is “Force Price Raising”

A forced price raise refers to a price increase that existing customers are pushed (or forced) into. In other words, it’s a dictated price increase from the provider where the customer has no option.

In general, when SAAS companies raise prices they typically have two options:

Most companies elect to do a variation of option 2. However, I’ve seen more and more companies adopt option 1 (forced).

For starters, nobody likes to incur price increases. From rent to insurance, the increase in ANY monthly cost is a negative thing to most consumers. There should always be price increases with economic inflation, but that doesn’t fully apply or translate into SAAS offerings.

Additionally, being forced into anything is also NOT a good feeling. People like options. Being told what to do is a form of dictatorship. Nobody likes dictators.

Lastly – why ruin something that already works? If you have tons of happy customers at a current price plan, why not keep them happy and offer something else that they can switch to, if they choose to do so.

So why do companies force raise prices?

Because they’re greedy. Companies do a bunch of financial modeling and long-term forecasting. Then they justify that bumping everyone up slightly is more lucrative (in the long-term) than the risk of losing existing customers. They’re also too lazy to keep legacy plans alive and support the effort for new options. So they defer the extra business effort and push people into what’s easiest for them.

That’s the raw truth. I know because I run two software companies and understand the cost/effort of doing these things.

I think companies that do this lose sight of the total impact, which goes far beyond a few unhappy customers.

To be clear – I really enjoyed my service with WP Engine for years. But one wrong move and they just lost a loyal customer AND advocate. Not only did they throw away my $10k+ customer lifetime value, but all the other referrals/customers I sent their way that will likely be moving to where I point them. They gave me a reason to switch to one of their competitors. They gave me a reason to think negatively of them in the future.

Quickbooks did this exact same thing last year. Same with Amazon. So again, it’s becoming more and more common. I left Quickbooks just like I left WP Engine. Amazon has way more leverage given their product impact, but I’m considering leaving my Prime membership with them as well.

Well, I’m not most customers. I am taking action. And pretty soon more people will start standing up. The little guys in business have to have a voice.

© 2022 Ali Jafarian. This is my content, clearly. Please use it for inspiration.